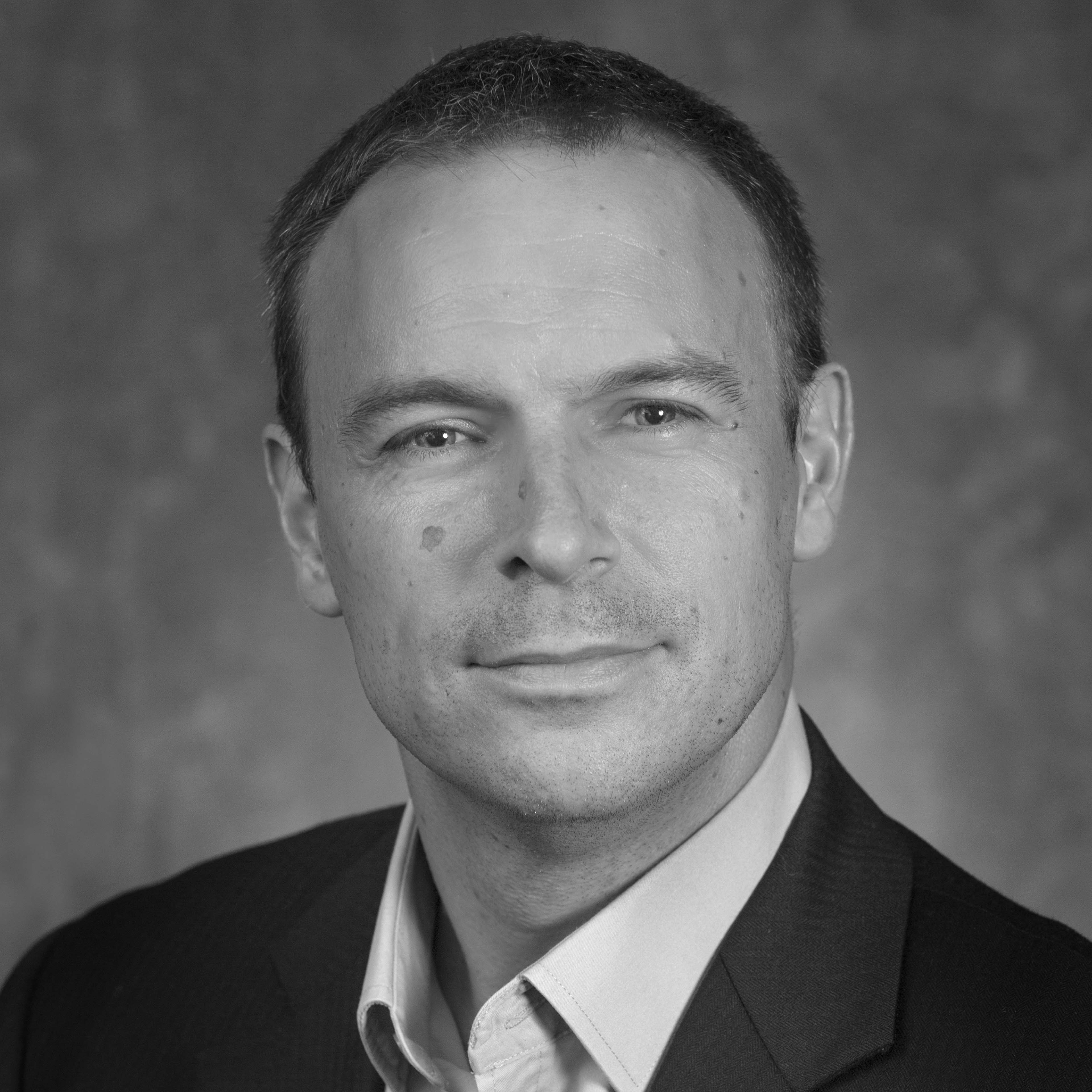 Research on the Psychology of Skilled and Expert Human Performance

My primary area of research interest is skilled and expert human performance and its development, particularly from a cognitive perspective. I have researched this topic primarily within the sport domain but also within other inherently stressful real-world domains such as medicine. Research questions I am interested in answering are, what are the psychological mechanisms mediating skilled and expert performance, to what extent are these mechanisms acquirable, and how are these mechanisms acquired? I have theoretical, empirical, and methodological areas of focus within this research arena, some of which I outline below.

How do teams coordinate their actions? I have been fortunate to offer two such theories in sport psychology. First, with Gershon Tenenbaum, I proposed a theoretical framework in 2004 that offers an explanation of how expert sports teams achieve fluid coordination (Eccles & Tenenbaum, 2004; see also Eccles, 2010, 2016; Eccles & Johnson, 2009; Eccles & Tenenbaum, 2007; Eccles & Tran, 2012; Eccles & Tran Turner, 2014). There was no prior theory in sport psychology that offered such an explanation and consequently our theory has had considerable influence in the field, with our 2004 paper receiving over 250 citations in Google Scholar. The theory has led many researchers, including me (e.g., Bourbousson, R'Kiouak, & Eccles, 2015; Lausic, Tenenbaum, Eccles, Jeong, & Johnson, 2009), to study this topic and some have even proposed alternative theories; see Silva et al.’s challenge to our framework based on ecological psychology (Sports Medicine, 2013, 43, 765-772)

What is “rest? With doctoral student Alex Kazmier, I created a theory of the psychology of rest in athletes, which was recently published in Psychology of Sport and Exercise. While rest is often proposed in the literature as a strategy to aid recovery following training and competing, rest is seldom defined and usually associated with the cessation of physical activity, with little regard to what rest means in psychological terms. To address these limitations, we used an inductive interview method with high-level student-athletes to generate a theory of the psychology of rest in athletes. In this theory, resting is considered a process involving six psychological resting experiences including opportunities for athletes to not think about their sport.

Grant funded research on skilled and expert human performance in stressful professional domains. My grant-funded research has been primarily concerned with understanding the basis of expert performance in stressful professional domains. A key funder has been the US Office of Naval Research, and has involved Anders Ericsson and Paul Ward from Psychology at FSU. As a team, we built a relationship with James Whyte at FSU’s College of Nursing to study skilled nursing in simulated critical care environments (Whyte, Pickett-Hauber, Ward, Eccles, & Harris, 2013; Whyte, Ward, & Eccles, 2009; Whyte, Ward, Eccles, Torof, & Harris, 2012) and with local law enforcement agencies to study enforcement performance in violent situations (Harris, Eccles, Freeman, & Ward, 2017; Ward, Suss, Eccles, Williams, & Harris, 2011). One research aim has been to explore the explanatory power of models of expert decision-making in complex, dynamic real-world situations. In addition to studying professional expertise in these stressful domains, we have attempted to propose implications of theory and research on expertise and its acquisition for training in these domains (Harris, Eccles, & Shatzer, 2017; Harris, Eccles, Ward, & Whyte, 2013; Williams, Ericsson, Ward, & Eccles, 2008). Recently, I was awarded a FSU Committee on Faculty Research Support grant and a FSU College of Education Dean’s Circle Initiative grant to study, with Whyte, the efficacy of using deliberate practice-based training to reduce failure-to-rescue errors in critical care nursing.

Many research questions within the field of sport psychology share a goal, which is to obtain insights into individuals’ thoughts: How do athletes perceive their bodies and what are mentally tough exercisers thinking in exercise settings are two such examples. My prior research on cognitive processes has exposed me to a key method of capturing ongoing cognitions mediating task performance known as the think-aloud method (Ericsson & Simon, 1984). This method has a central place in experimental psychology but the method is seldom leveraged within sport psychology to help answer the kinds of research questions proposed above. My aim has been to offer sport psychologists accessible primers to the theory and application of this method, which have included worked examples based on think-aloud data from one of my doctoral students’ (Arsal) dissertations (see Eccles, 2012; Eccles & Arsal, 2017).