Bullying of Minority Students: Getting the Facts | College of Education

Bullying of Minority Students: Getting the Facts 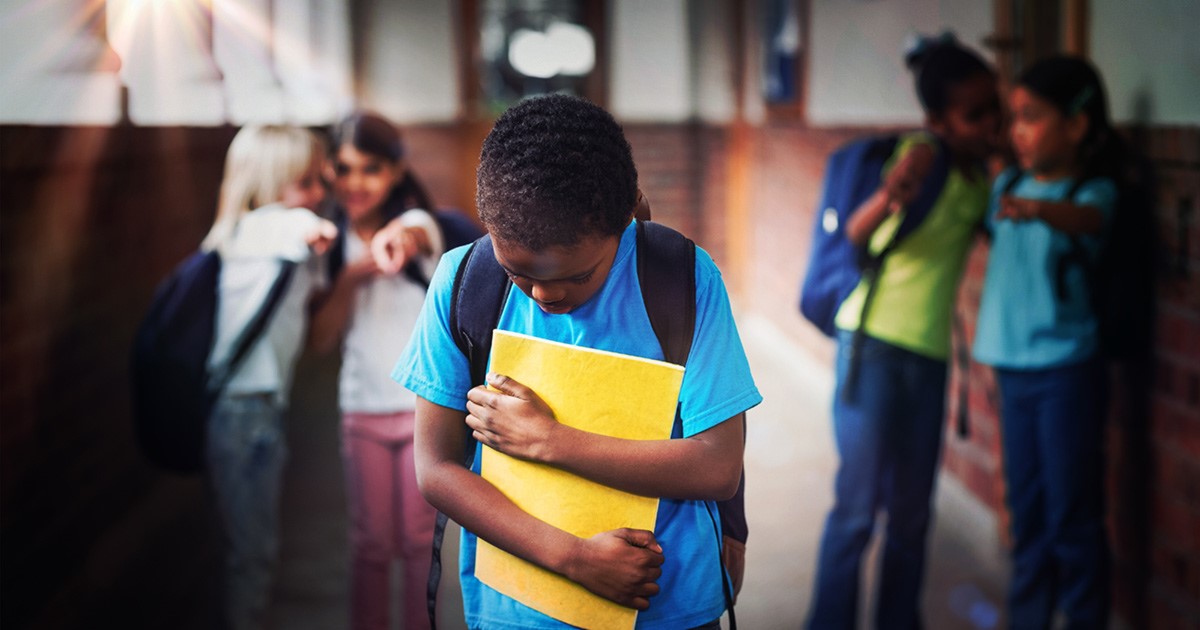 What is bullying and how often does it happen?

According to the U.S. Department of Health and Human Services, bullying is unwanted, aggressive behavior that involves a real or perceived power imbalance. Bullying behavior is repeated, or has the potential to be repeated, over time. We know that youth who are bullied and who bully others may suffer serious, lasting problems.

The pervasive problem of bullying in schools is not new knowledge. Perhaps you have heard various statistics on bullying in recent years, such as the fact that 1 in 4 to 1 in 3 students in U.S. schools are being bullied. 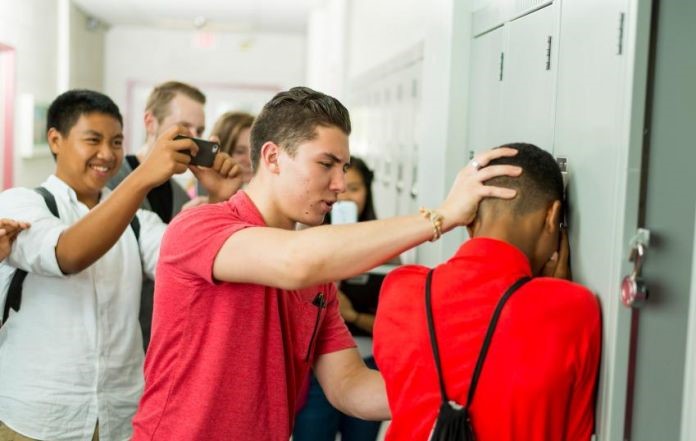 Below are some facts regarding the bullying of minority students. 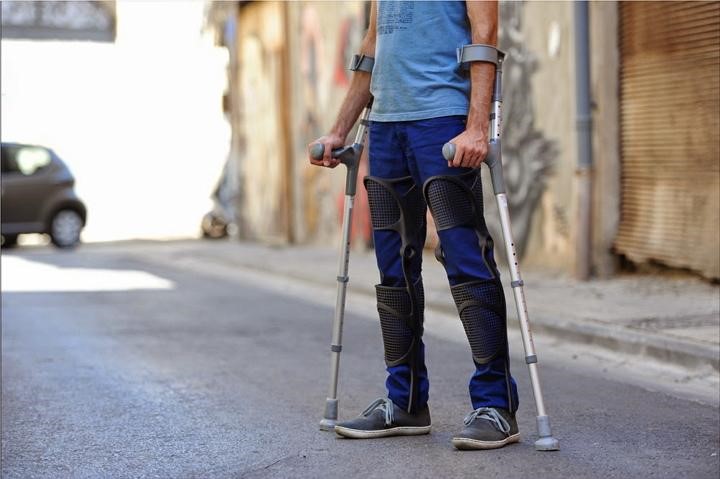 Students receiving special education services are not the only type of students with disabilities who experience and engage in bullying at higher rates. Students with learning disabilities, intellectual disabilities, emotional or behavioral disorders, autism spectrum disorder, a sensory-related disability (such as speech or language impairment, deafness, orthopedic impairment, visual impairment, or traumatic brain injury), and other health impairments may all be at greater risk of being bullied or being involved in fighting at school. In one study, students with learning disabilities and autism spectrum disorders reported higher rates of victimization in inclusive school environments, whereas students with intellectual disabilities and emotional and behavioral disorders reported higher rates of victimization in restrictive school settings. Students identified with autism spectrum disorders, emotional and behavioral disorders, and other health impairments within restrictive environments reported the highest rates of fighting in school.[2]

Students with disabilities may also bully others more.

Research has also shown that students with disabilities engage in higher levels of bully perpetration and fighting in school.[1, 2]

Bullying may be more harmful to students with disabilities.

Students in special education have reported more physical harm and psychological distress as a result of bully victimization when compared to their regular education peers.[3] 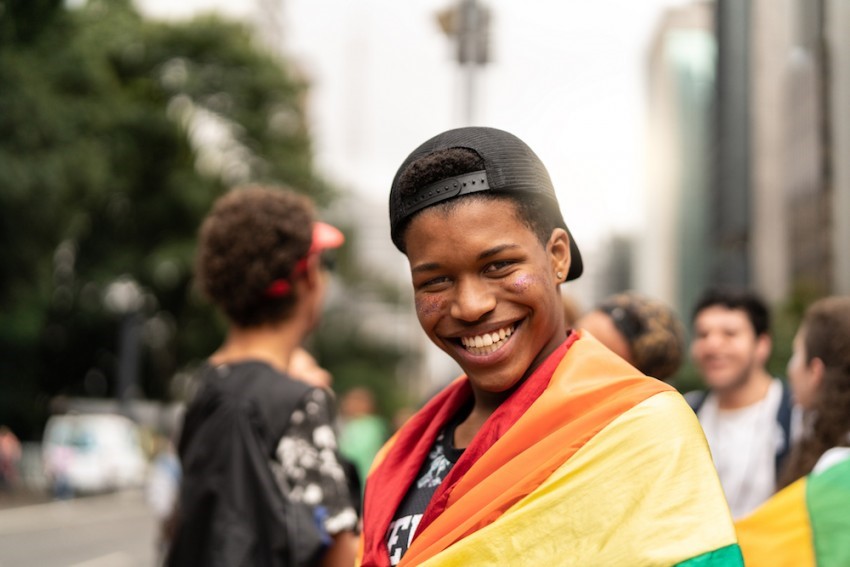 Lesbian, gay, and bisexual students are bullied more. We also know that school victimization happens at disproportionately high rates to LGBT students, which results in negative health disparities. LBGT students are more likely to experience bullying in-person and through use of technology (i.e., social media).[4] Further, school victimization related to being lesbian, gay, bisexual, and transgender is strongly linked to young adult mental health and risk for STDs and HIV. What’s more, school victimization of these groups can lead to elevated levels of depression and suicidal ideation in males.[5]

Transgender students are especially at risk.

Transgender youth are experiencing extremely hostile climates in U.S. schools and are at risk of being bullied perhaps even more than LGB students.

...but less likely to perceive it as bullying. Though racial minority students are more likely to be bullied, they are less likely to report having been “bullied”. This may be because students of various minority groups, especially male students, may perceive reporting bullying as an indicator of “weakness”.[6]

Adolescent bullying has been shown to be linked to depression, low self-esteem, and loneliness. Further, youth who are bullied are less likely to succeed in school, as victimization is also associated with poor school adjustment, in-school suspension, and school avoidance.[7]

What can adults do?

Intervention can take many forms. Here are some ideas from the U.S. Department of Health and Human Services to get you started: