Why Schools Need to Step Up Suicide Prevention Efforts 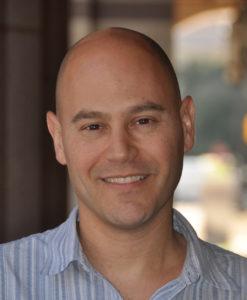 Dr. Marty Swanbrow Becker, assistant professor in the Department of Educational Psychology and Learning Systems, was recently invited to author a blog post for the Brookings Institution. The post discusses the popular Netflix series "13 Reasons Why" and how we can leverage it to increase awareness about suicide prevention among students. Check out the article below:

The Netflix series 13 Reasons Why, based on a novel written by Jay Asher, has ignited concern about suicide, bullying, and sexual assault in our schools. Although much of the attention seems to focus on whether the show presents a risk to young people in distress, we also have the opportunity to leverage the show's impact to engage in much needed discussion with students about suicide.

Many worry that the graphic depiction of Hannah Baker's suicide in the current Netflix show desensitizes young viewers, decreasing their natural defenses against actions that could threaten their personal survival. In this view, grounded in an influential theory, observing traumatic events'even fictional ones'could reduce the resistance to suicide, making attempts more likely.

Balancing the value our culture places on artistic expression with a desire to protect the vulnerable has never been a simple matter. From Romeo and Juliet and Madame Butterfly to Anna Karenina and Thelma & Louise, suicide pervades theater, opera, novels, and film. The current popularity of 13 Reasons Why'it is the most tweeted show of 2017'as well as the vividness of its portrayal of suicide, bullying, and sexual assault, makes it perhaps uniquely influential. The theme of suicide in drama, however, is certainly not a new one. 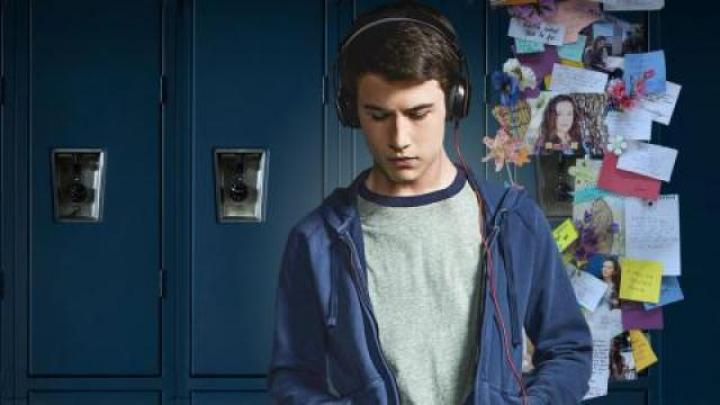 In order to frame a discussion of the show's impact, we need to be aware of the extent of the problem of youth suicide. In 2015, 23,600 people aged 10-24 died by suicide, making it the second-leading cause of death among U.S. youth. While my research mainly focuses on college students, I've learned that 68 percent of those who have seriously considered suicide first thought about it in high school, or even earlier. Over half of college students have thought about suicide in their lifetime, and approximately 18 percent have seriously considered it. Students are also exposed to other's suicidal experiences at high rates. In a sample of college resident assistants, I found that 60 percent knew someone who had attempted suicide (about half were close friends or relatives), and 47 percent knew someone who had died by suicide (34 percent were close friends or relatives).

In short, 13 Reasons Why reflects a massive social problem: Many students think about suicide, many become exposed to it when others they know attempt and complete suicide, and almost half of those students who seriously consider suicide do not tell anyone about their thoughts, suffering in silence.

Our schools and universities can do much better in protecting students from traumatic experiences by instituting and enforcing strict policies against interpersonal violence, discrimination, and bullying while also promoting a culture where members of the community turn to each other for support. In this way, schools can show that they value the holistic needs of their students. By prioritizing and supporting social connections among students, schools acknowledge that young people are likely to turn to their peers first during times of distress.Schools can act in two main ways to bring this issue to light and reduce the risk of suicide. The best option lies in creating a school ecology conducive to supporting and promoting well-being among students. In 13 Reasons Why, Clay says, It has to get better ' the way we treat each other and look out for each other! Clay's dismay regarding the social climate at fictional Liberty High offers a great example for schools of what not to do in terms of building a resilient and safe social environment for students. The school neglects students' well-being by allowing behaviors such as bullying and sexual assault to go unchecked, and through a lack of initiative and guidance, fosters a climate of fear and secrets among students. 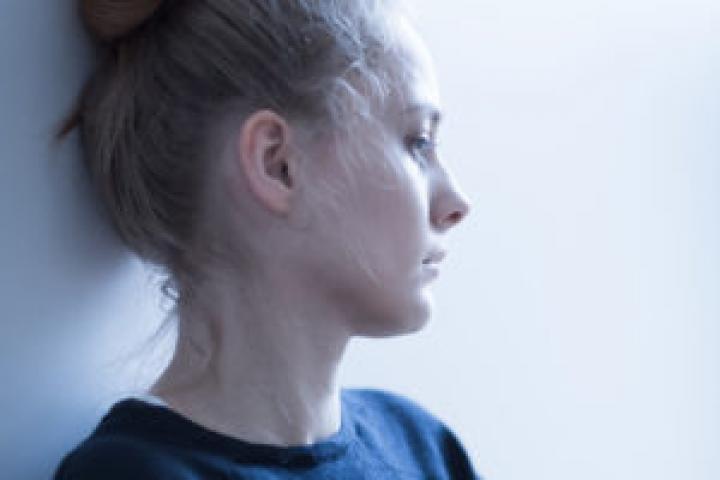 The second manner of reducing suicide risk in schools involves training peers and staff to identify and engage someone who needs help. In 13 Reasons Why, several students noticed that Hannah was suffering, but didn't know what to do or where to turn to help her.

Schools may want to consider developing gatekeeper training programs for students and staff. These gatekeepers learn to identify students in distress, intervene with them, and refer them to professional help. They can also attempt to counter some of the reasons students give for not telling others about their suicidal thoughts by helping them understand that counseling resources can assist them in a confidential manner, and that their friends want to support them. We are still conducting research on how to improve the efficacy of suicide prevention gatekeeper training, but preliminary indications suggest it has promise.

Combining both these approaches to suicide prevention may be the best we can do at the moment. We must make suicide prevention training easier for schools to implement and make the topic less scary for everyone to address, in part by building health, well-being, community, and resiliency among students as early in the educational system as possible.

Schools should openly discuss suicide in a way that makes clear the pain and suffering associated with it, but also in a way that reduces the risk of triggering those most vulnerable. Producers of media should help buffer the potential impact on those most vulnerable by following the Recommendations for Reporting on Suicide media guidelines developed through a collaboration of suicidologists and media representatives. The producers of 13 Reasons Why moved in this direction when they added information about accessing helping resources at the start of each episode to support those in crisis.

13 Reasons Why presents a unique opportunity to start a conversation with young people about suicide. Our schools should harness this moment to bring the problem of youth suicide out in the open and help students in distress ask for help.