Femina Perfecta: Honoring Women in the College of Education

Before there was Florida State University, there was the Florida State College for Women. The College, the third largest women's college in the nation at its height, contributed to the overall identity of modern day FSU, down to its current seal. In fact, the seal for the Florida State College for Women and FSU's seal are virtually identical in design, save for the inclusion of Femina Perfecta on the College seal, which translates into The Complete Woman. The idea of a complete woman, it turned out, became the values of FSU: Vires, Artes and Mores.

One of the most influential individuals in our history is Dr. Melvene Draheim Hardee. Dr. Hardee was a pioneer at FSU, becoming the university's first counseling and advisement coordinator, the co-founder of the Department of Higher Education, the founder of the Center for Studies of Women in Educational Management Systems, and president of a number of high-profile organizations. To honor her indelible presence, FSU changed the name of the Center for Studies of Women in Educational Management Systems to the Melvene Draheim Hardee Center for Women in Higher Education, which would later merge with the Center for the Study of Values in College Student Development and became the Hardee Center for Leadership and Ethics in Higher Education. Perhaps one of her most beloved accomplishments was the creation of the Higher Education Life Net. The support system helps students throughout their college years and their professional lives and has helped education professionals around the country. 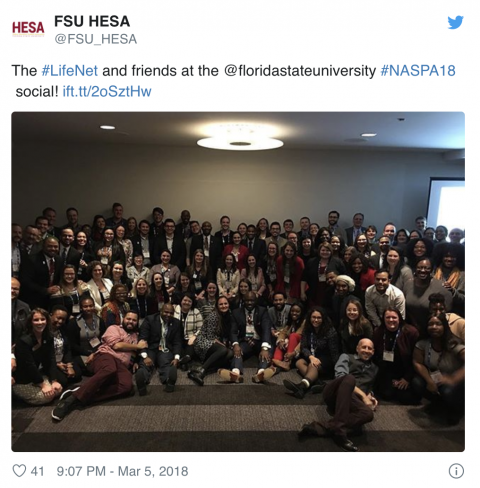 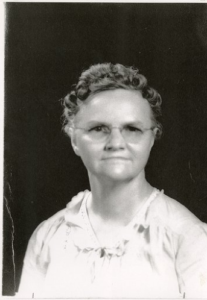 Another notable woman from the College of Education was Dr. Katherine Montgomery. Graduating in 1918 from the Florida State College for Women, Miss Katie, as she was affectionately known by those around her, became the president of the Athletic Association and began her teaching career that would span 40 years. While she taught, she also developed a popular intramural athletic program and helped shape the sport of volleyball nationally. She accomplished all of this from what students called Miss Katie's Gym, which was later rededicated in 2004 as Katherine W. Montgomery Hall and is now home to FSU's School of Dance. 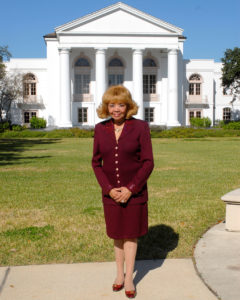 The College of Education wouldn't be the same without Dr. Marvalene Hughes. An exemplary model of academic excellence, Dr. Hughes has spent a lifetime in academia in a variety of impressive capacities. Dr. Hughes received her Ph.D. in Administration and Counseling from FSU and continued her post-doctoral education at Harvard University and Oxford University. She was the first black president of California State University, Stanislaus, as well as the university's first female president. She also served as the president of Dillard University. Through her generous donations, the College of Education puts on its annual Council on Research in Education (CORE) conference. The event showcases the college's latest research initiatives being conducted by faculty and graduate students. 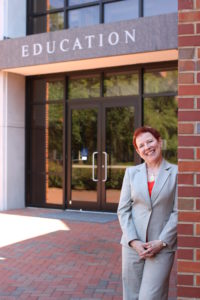 We couldn't make this list of notable women from the College of Education without mentioning our current dean, Marcy Driscoll. Dr. Driscoll's tenure as dean began back in 2005, making her one of the longest-serving deans on campus. As the Leslie J. Briggs Professor of Educational Research, her research focuses around instructional theory and educational semiotics. She has co-authored eight textbooks and has authored countless articles. Her most decorated publication, Psychology of Learning for Instruction, won the Association for Educational Communications and Technology's Outstanding Book Award in 1995. Before serving as the College of Education's dean, Dr. Driscoll was the chair of the department of Educational Psychology and Learning Systems and the associate dean of research and administration. On top of her impressive academic accomplishments, many at the College of Education also know her for her adventurous spirit, having lived and worked in Iran, climbed to the top of Machu Picchu, among countless other adventures.

These women and their tremendous influences, dedication, sacrifices, and hard work have made the College of Education into what it is today. To these women and the countless others who have shaped the college, we thank you for your accomplishments and paving the way for the next generation of female role models who will impact the future of education.