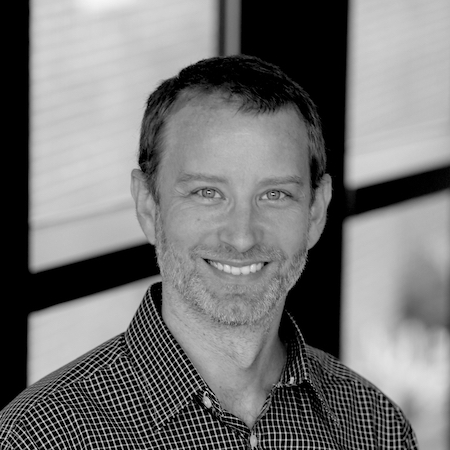 Dr. Tim Baghurst is a Professor of Education and the Director of FSU COACH: Interdisciplinary Center for Athletic Coaching. He earned his doctorate in kinesiology from the University of Arkansas and has three additional graduate degrees achieved in three different countries.

Tim’s research focuses on coaching education and development, with specific interests in coaching ethics and coach health and well-being. He has had more than 100 peer-reviewed articles published in addition to many book chapters and several books. His most recent textbook, Coaching for Sports Performance, is a core textbook in the coaching education field. His scholarly work has been recognized with a university Board of Regents Research Award, state and national awards, and he has been awarded research fellow status by SHAPE America.

Tim’s teaching includes a multidisciplinary educational and athletic background. He has led study abroad classes and was an exchange student as an undergraduate. His teaching incorporates his experiences working with a variety of athletic and coaching athletes and organizations at the community, collegiate, professional, and international level. These include working with sport organizations affiliated with the National Collegiate Athletic Association (NCAA), United States Olympic Committee (USOC), and International Olympic Committee (IOC).

Tim is married to Terra-Leigh. They have two sons: Asa (13) and Asher (9), in addition to a cocker spaniel, Hershey (12), who suffers from the middle child complex. He is a competitive racquetball and squash 57 player and has represented England at multiple world and senior world championships.