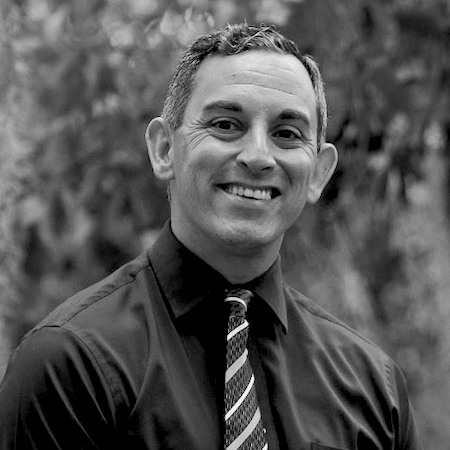 Dr. Jason Pappas is an Associate Teaching Professor with Florida State University’s College of Education in the Department of Sport Management.

Upon graduation, Dr. Pappas moved to Charlotte, North Carolina to work with the Carolina Panthers. After a year with an NFL team, he returned to intercollegiate athletics. He became a member of the Academic Support Team for the University of South Carolina’s Athletic Department.

He came home to FSU as the Director of Athletic Academic Support; Associate Athletic Director for Student Athlete Academic Services (2011-2012). Shortly after, he joined Florida State’s Sport Management faculty (2012 - present) after working for more than 20 years in intercollegiate athletics. As the Sport Management Internship Program Director, Dr. Pappas provides guidance to students as they gain practical hands-on experience while working in the sport industry. He encourages and supports students as they explore careers in sport while coordinating volunteer and networking opportunities with individuals and organizations across the globe. To further share his passions, Dr. Pappas co-authored "Masters of the Game: Inspiring Chronicles of Sport Business Game Changers," featuring the personal and professional stories of leaders in the business of sport.

Dr. Pappas was born in Las Vegas, Nevada. He and his wife Sherry live in Tallahassee with their four children. Together, they share a strong faith and share a passion for travel.