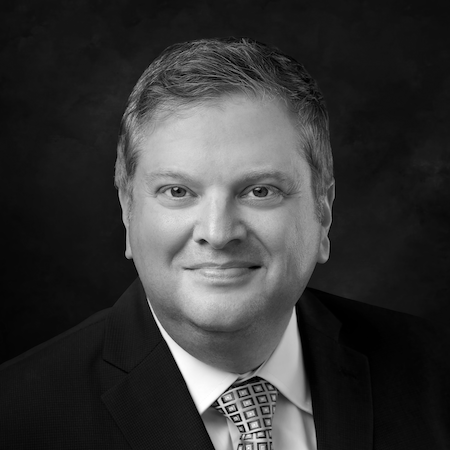 Dr. Andrew directed the University of Louisville’s doctoral program in Sport Administration from 2004-06 and founded and directed a doctoral program in Sport Management at the University of Tennessee from 2006-08 before serving as the Dean of the College of Health and Human Services at Troy University from 2008-13 and Dean of the College of Human Sciences and Education at Louisiana State University from 2013-18.  As a higher education administrator, he has developed a reputation as a transformational leader with the ability to reach lofty goals, even under trying circumstances.   During his 13 cumulative years as Dean, colleges under his leadership recorded significant increases in student majors, credit hour productivity, student retention, faculty, staff, and student diversity, continuing education revenue, grant funding, and annual fundraising.  A total of 16 new academic programs, 7 new online programs, 13 new certificate programs, 3 new minors, and 8 dual degree programs have been supported by 52 new faculty lines, 12 new graduate assistantships, and nearly $60 million secured in new facilities and facility enhancements/expansions.  After returning to his doctoral alma mater, Florida State University, as Dean of the College of Education in 2018, the College received its highest ever U.S. News & World Report ranking of #18 among public universities in 2021.  Dr. Andrew was elected by his peers to serve as President and Member-at-Large for the North American Society for Sport Management, Financial Officer for the Sport and Recreation Law Association, and Chair of the Board of Directors of the American Association of University Administrators on two occasions.  Dr. Andrew has been named a distinguished alumnus of the University of South Alabama, the University of Florida, and Florida State University, and his administrative efforts have been recognized nationally by the American Association of University Administrators, the Commission on Sport Management Accreditation, the National Association for Kinesiology in Higher Education, and the Southern District of the Society of Health and Physical Educators.

As a scholar, Dr. Andrew’s research interests can generally be classified into three areas: (1) leadership in sport, (2) the attraction of sport to participants, spectators, sponsors, employees, and stakeholders, and (3) the effective integration of individuals with disabilities into the sporting environment.  To date, his scholarly productivity has included a published research methods and design textbook (now in its second edition), 30 funded grants and contracts (total amount funded: >$2.54 million), 183 peer-reviewed articles, reviews, proceedings, and book chapters, and 120 presentations at national and international conferences.  He is currently the Senior Editor of the Journal of Higher Education Management and Associate Editor of the International Journal of Sport Management and Marketing, having previously served as the Associate Editor and Editor of the Sport Management Education Journal and Editor of the Journal of Applied Sport Management, in addition to serving as an editorial board member for seven other journals.  His scholarship has been recognized via the Applied Sport Management Association Scholar Lifetime Achievement Award, the National Association for Kinesiology in Higher Education Scholar Award, the Southern District Society of Health and Physical Educators Scholar Award, the Society of Health and Physical Educators Mabel Lee Award, and he has been named a Fellow of the National Academy of Kinesiology and the National Association for Kinesiology in Higher Education.