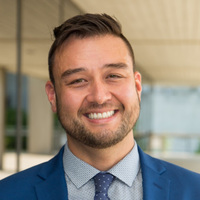 Dian Squire was promoted to associate professor at the Loyola University Chicago School of Nursing. In addition, he was also named the first associate dean of inclusive excellence. 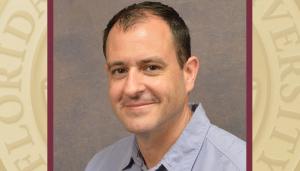 Christopher Stanley was chosen as the USA Track & Field team's sport psychologist during the Tokyo Olympics. Stanley is currently a research associate at the Florida Center for Reading Research, where he researches human development and performance. You can read more about his work at the FCRR and research here. 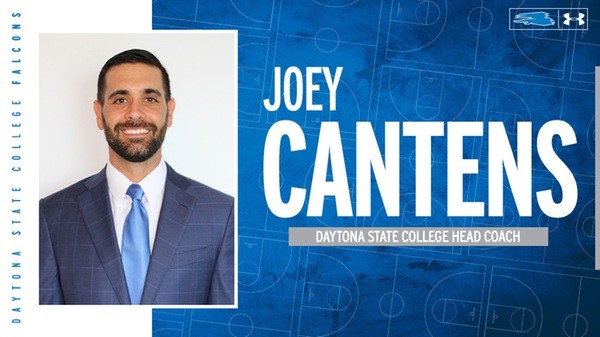 Joey Cantens was named the new head coach for the Daytona State College men's basketball team. Cantens previously served as assistant under Florida Gulf Coast University head coach Michael Fly, as well as the director of basketball operations at FGCU from 2011-14. Before that was a member of the San Antonio Spurs' coaching staff in the Utah Summer League. His experience as a basketball coach extends internationally as well, having spent time coaching in the German Bundesliga and the Dominican Republic national basketball team.