Since 1985, Florida State University’s College of Education has spotlighted extraordinary alumni during our annual Distinguished Alumni Awards. These alumni are honored for their academic, creative, and humanitarian achievements in a variety of categories.

This year, we are proud to announce that six award winners have been chosen—four alumni have been given the Distinguished Alumni Award, and two alumni who have graduated in the last decade were presented with the Trailblazer Award: 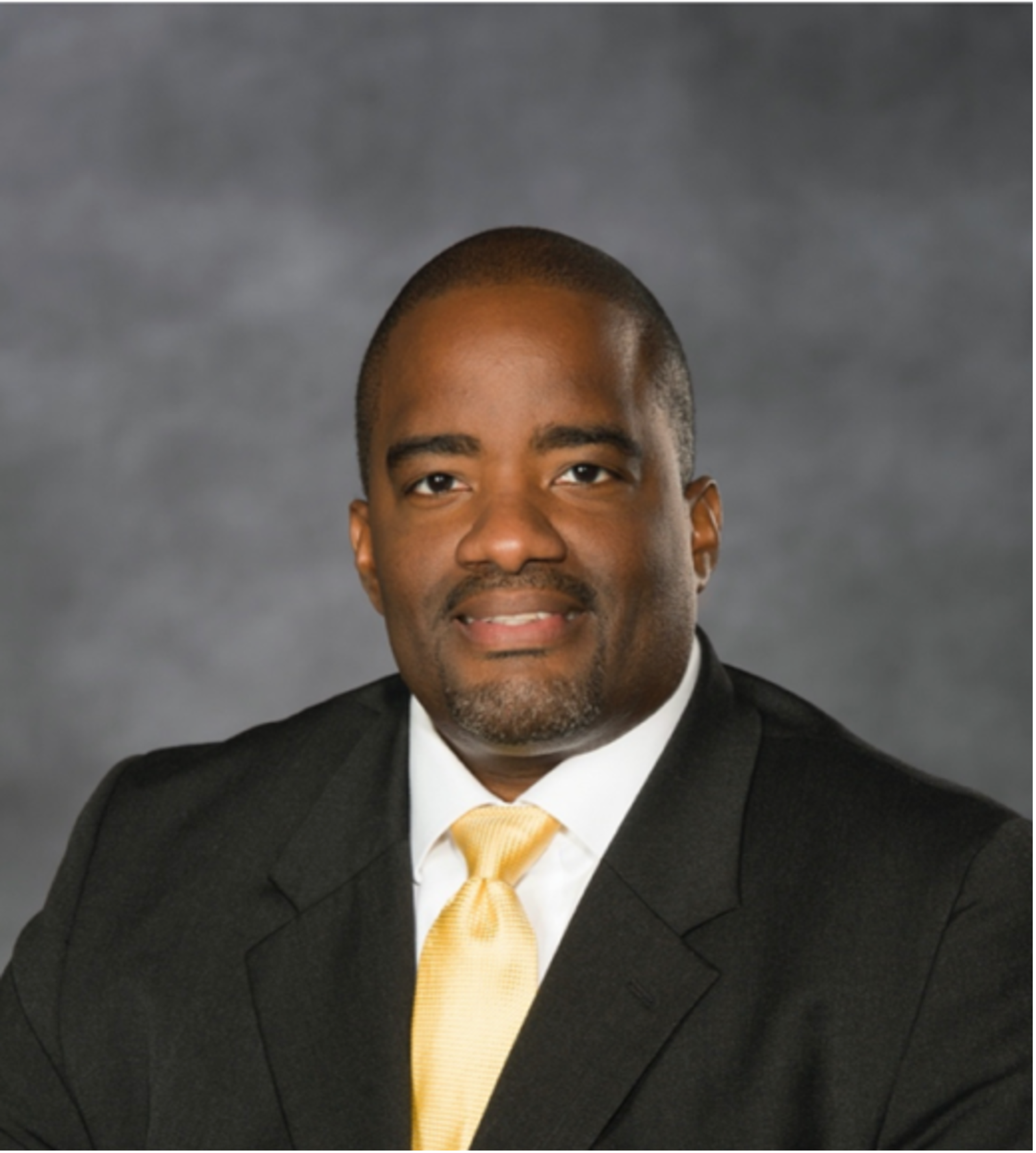 A prolific researcher and scholar, Daire has received over $16M in external funding. $15M has supported his research in family stability and mobility with economically marginalized couples and families and $1.8M from NSF supports his secondary research interest in career development and STEM recruitment and retention. As a senior fellow in the Consortium for Family Strengthening Research, he remains active in these research areas through refereed and scholarly publications and presentations.

Combining an academic and clinical background in counseling and psychology with expertise in research, Daire's style of transformative leadership emphasizes personal and professional development and motivating faculty, staff and students towards excellence, innovation and impact in their work every day.

A proponent of community engagement, Daire believes research and instruction are at their best (and most innovative) when focused on serving the public, particularly those most in need. 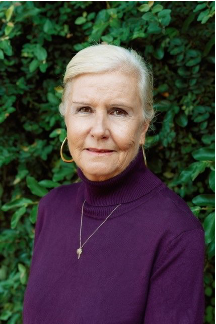 Born in the Panama Canal Zone, Littleton graduated from high school there and went on to attend the University of Alabama where she received her undergraduate degree. She taught English in Melbourne, Florida, and then moved to Panama City, Florida where she engaged in various business ventures while teaching middle school and high school English. In addition, she served as an adjunct professor at Gulf Coast Community College.

She later earned her master’s degree at Florida State University’s Panama City Campus and became the assistant principal at a new charter school. She was elected to the Bay District School Board in 2006 and served thirteen years, running unopposed for each term.

During Ginger’s tenure as a member of the Bay District School Board, new schools were built and a half-cent sales tax was passed, allowing older schools to be refurbished and their technology updated. In 2010, a man entered the School Board meeting intending to shoot the male members of the board. Littleton sprang to action, hitting him with her purse. This move made national news and earned her the nickname “the purse lady.”

While serving on the Bay District School Board, Littleton was tasked with piquing local interest in Florida State University Panama City. In that role, she started the FSU Panama City STEM Institute, which provides STEM learning opportunities for elementary, middle and high school students and helps teachers provide challenging, hands-on activities that engage students. Students from the region regularly attend camps and workshops that connect them to amazing career opportunities as well as to the pathways provided by FSU to access those opportunities. The STEM institute continues to bring learners and educators from around the region to the FSUPC campus and takes content experts to the small, rural districts with its STEM on the Move initiative. 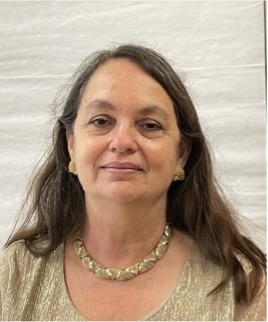 Kathleen Pham, a National Board-certified teacher (NBCT), has 30 years of experience teaching language arts and has spent the past eight years working in the Professional Development Department of her school district. She has taught classes ranging from basic level ninth grade English to Advanced Placement literature and composition. She has also taught language arts electives such as creative writing and media literacy, as well as life skills electives such as parenting and sewing.

She is committed to the teaching profession and has served as a supervising teacher for student interns, a New Educator Support Team facilitator, an iHEAT peer review teacher, and a Certified National Board Candidate Support provider. As a founding member who remains active in the organization NBCTs of Miami-Dade, she has collaborated with the district and the union to provide opportunities for NBCTs to contribute to the profession and support early career teachers.

Her passion and commitment to improving teaching led her to the Florida State’s doctoral program in educational leadership and policy, where she was able to study the experiences and perceptions of teachers who participated in the iHEAT Program in Miami-Dade County Public Schools. Although Pham retired recently from the K-12 system, she intends to continue following her passion for teaching by working as an adjunct instructor at several local universities. 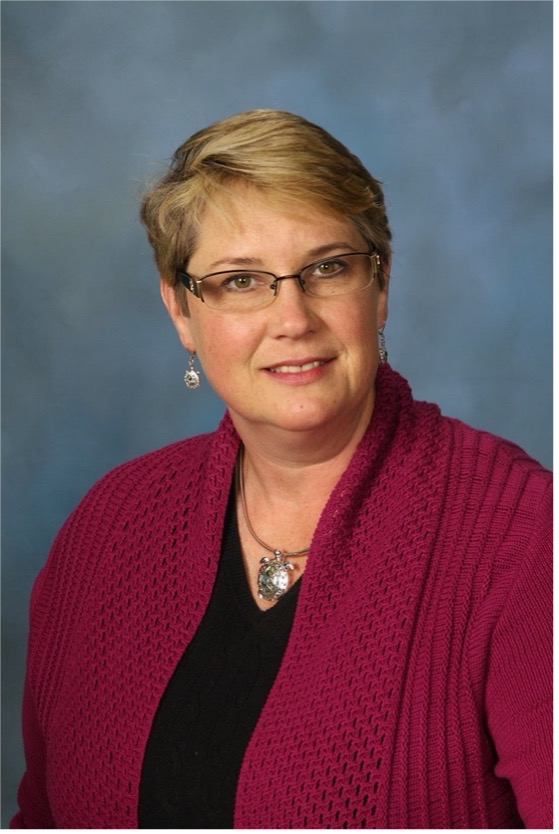 Kimberly Barber started her higher education career in 1996 when she joined the Office of the University Registrar at Florida State University. Successive promotions culminated in her selection as the University Registrar in 2007, a position she still holds. She served as the student records lead for the successful implementation of Oracle’s Campus Solution student information system that went live in Fall 2013. She is currently chairing several workgroups that focus on academic continuity operations during the COVID 19 pandemic.

Barber has been active since 2001 in regional, state and national professional associations and has made numerous presentations at annual meetings and workshops. She has served multiple times as a program committee member for the Southern Association of Collegiate Registrars and Admission Officers, chairing the Information Technology Program committee in 2006 and serving as the vice president for Information Technology from 2018 to 2020. She has also served on the Executive Committee for the Florida Association of Collegiate Registrars and Admission Officers, culminating in her tenure as president of the state association in 2007 and immediate past-president in 2008. Over the course of her university career, she has served on numerous Southern Association of Colleges and Schools Commission on Colleges (SACSCOC) accreditation committees, successfully authored significant university responses for three fifth-year reports and two 10-year reaffirmation reviews. She is current assigned to the current 10th year review that is underway.

Barber serves in a volunteer capacity as the chief operating officer on the Board of Directors for GRC Dogsports, Inc., an internationally recognized up and coming dog sport organization. She is also the owner and trainer of Livable Dog, LLC, a dog training company located in the Tallahassee area providing personal, in-home dog training lessons.

Barber graduated from Florida State University in 1991 with a bachelor’s degree in English. In 1996, her return to the university as an employee also prompted a return to the classroom as both a graduate student and later as an instructor. She completed her master’s degree in Instructional Systems in 1996 and earned her Ph.D. in Instructional Systems in 2013. 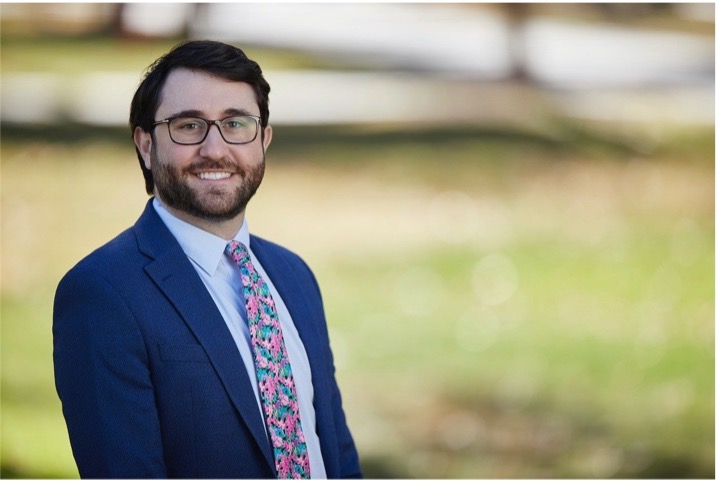 As a first-generation high school graduate from a working-class Louisiana family, Jason P. Guilbeau is not only committed to the transformational power of education but is an example of it. Guilbeau earned his doctorate in higher education with a focus on public policy from Florida State University, a continued path from his bachelor’s degree in political science from the University of Louisiana and master’s degree in student affairs administration from Texas A&M University.

Guilbeau’s unique experiences across academic, student, and alumni affairs at the University of Louisiana, Texas A&M University, and the University of New Orleans as well as with leadership in non-profit management with the American Cancer Society have equipped him with a dynamic skill set. Through these roles, he has garnered philanthropic support of more than $1 million, managed thousands of volunteers and executed events ranging from five to 5,000 attendees. As a student at FSU, Guilbeau served as co-editor of the book The State Higher Education Executive Officer and the Public Good: Developing New Leadership for Improved Policy, Practice, and Research.

In 2019, Guilbeau was selected by the Association for the Study of Higher Education (ASHE) board of directors to lead the 46-year-old association as its executive director. Through his nearly three-year tenure in this role, he has focused on organizational justice as the core operational value. In 2019, he led the association’s largest conference (in his first year in the role) and pivoted the 2020 conference to become the association’s first virtual conference spread out over four months (as compared to a typical four days). In alignment with the association’s first strategic plan developed in 2019, he—alongside many leadership volunteers—continues to enhance internal processes of the association which ultimately expand what we know about higher education.

In his endeavor to be a continual learner, Guilbeau earned the designation of Certified Association Executive in 2020, an honor bestowed upon less than five percent of association leaders. He also maintains involvement in the higher education community by serving on the editorial board of the Journal of Postsecondary Student Success as well as the association management community as a member of the Small Staff Association Advisory Committee for ASAE: The Center for Association Leadership. 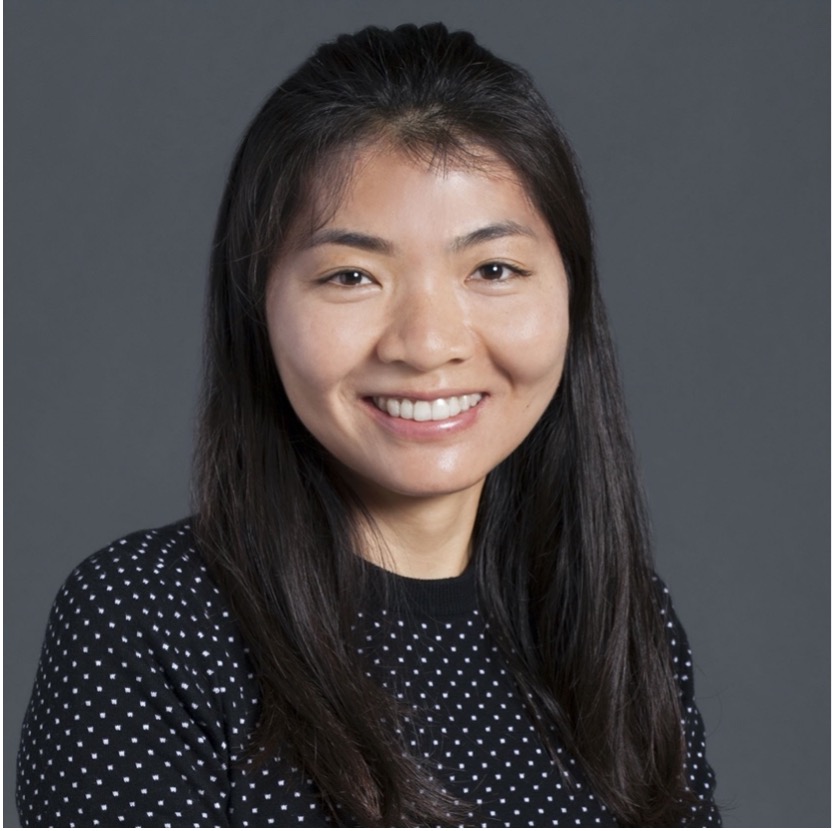 Niu Gao is a senior fellow at the Public Policy Institute of California (PPIC). She is interested in K-12 education policies that close the opportunity gaps and improve student outcomes. Her recent work focuses on distance learning during COVID-19.

Prior to COVID-19, she examined California’s latest reforms to improve student readiness for college and career, including the Common Core State Standards, the Next Generation Science Standards, and high school math placement reforms. Her other areas of expertise include the digital divide, A-G pathways, and high school graduation policies.

Her work has been funded by the National Science Foundation, the James Irvine Foundation and the S.D. Bechtel Foundation, among others. Gao and her work have appeared in media including Los Angeles Times, Education Week, Sacramento Bee, iHeartRadio, CalMatters and EdSource. Before joining PPIC, she worked as a quantitative policy analyst at Stanford University. She holds a Ph.D. in education policy and evaluation and a master’s in economics—both from FSU.